Spending New Year’s Eve with your children…or any kids for that matter…can be a lot more fun than going to your typical dress-up party. Kids have such natural enthusiasm for anything fun and it’s contagious! Plus, staying up late for kids is a really big deal—you’ll get to share in their excitement at being a key part of the New Year’s celebration. After all, there’s nothing better than being around happy children! Here are some ways to get the party started! 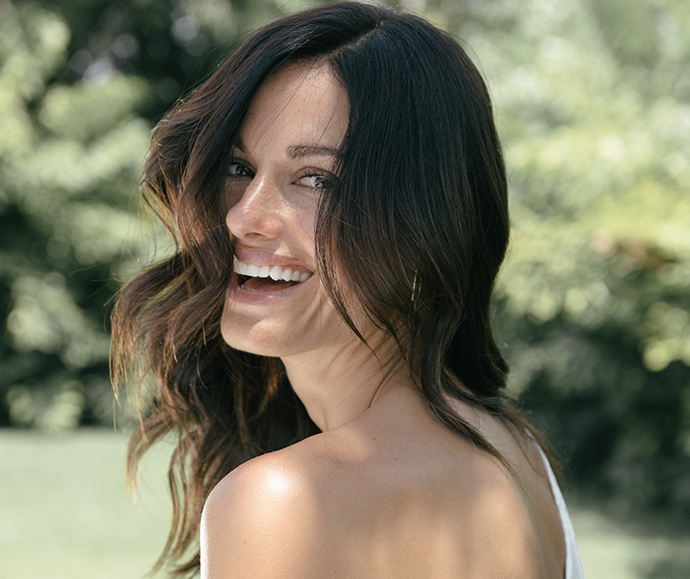 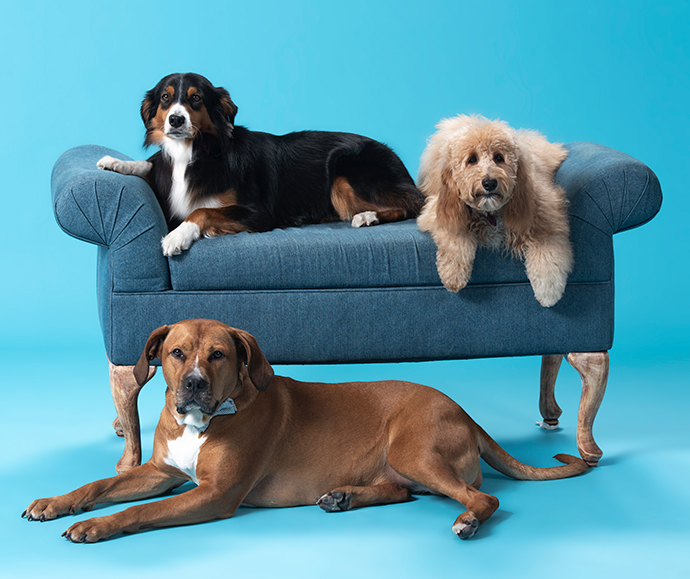 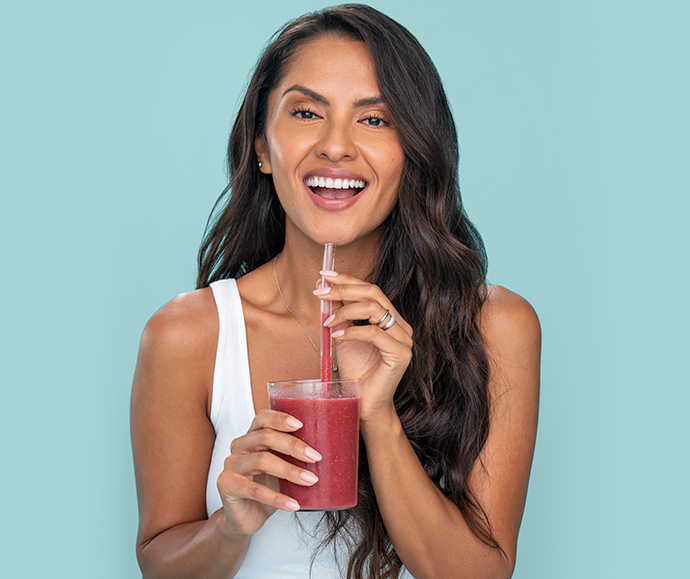