Skip to content
Being grateful and appreciative of services performed is something MONAT knows firsthand since gratitude is at the very core of its culture. The company expresses gratitude in many ways.

For example, recently for a Memorial Day sale, MONAT included a special donation offer with all proceeds earmarked for the Wounded Warrior Project in the U.S. and Wounded Warriors Canada.

Wounded Warrior Project U.S. serves veterans and service members who incurred a physical or mental injury, illness, or wound, co-incident to their military service on or after September 11, 2001 and their families.

MONAT wanted to give thanks to those who fought for our country and gave of themselves to protect us. While Canada does not celebrate Memorial Day, MONAT Canada took this opportunity to participate in the sale to help their country’s Wounded Warriors organization, which was developed to support all Canadian Forces members wounded on operations and to improve the general morale and welfare of the injured soldiers and their families.

The U.S. raised $14,000 USD and Canada raised $5,000 CAD for the cause. The donations were given to each organization this past Friday, June 16, during live Facebook events streaming from Miami, Florida, and Ontario, Canada.

MONAT really does practice giving back as a way of life! 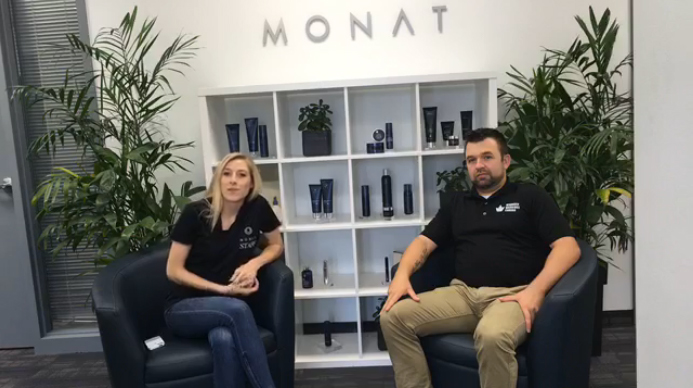