In “Music city” you’ll get to enjoy top-of-the-line business training, exciting new announcements and experience high-powered networking events along with the best in local culinary taste and some great, great music!

Nashville is a great southern cultural destination with a famous music scene. But you’ll also find jazz, rock and country.

Country and the blues are what made this city famous, followed closely by its delicious southern barbecue. Along with one of the most vibrant music scenes in America, Nashville is also home to a busy art scene, with its museums and galleries.

If you’re a Market Mentor or above, or on your way to achieving it, start qualifying for our exclusive February 2019 three-day Leadership Summit in Nashville.

Qualify for this amazing event designed specifically for MONAT leaders.

Be part of a truly exceptional experience! 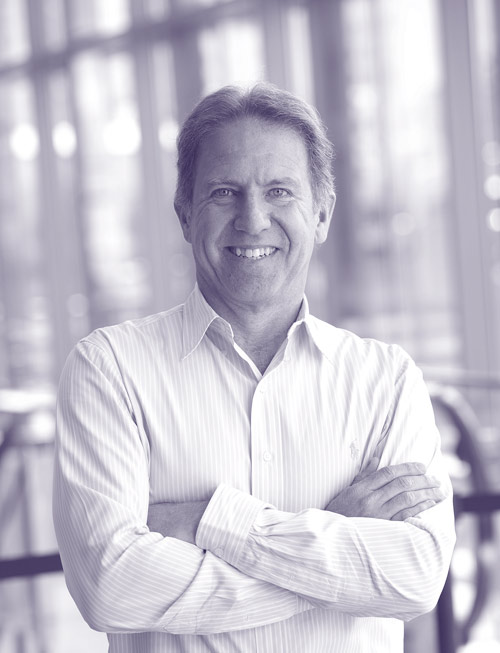 He has delivered over 1,800 presentations around the world over the last 28 years.
A major client described him best when he said, “Brian Biro has the energy of a ten-year-old, the enthusiasm of a twenty-year-old, and the wisdom of a seventy-five-year-old.”

A former vice-president of two major corporations and the author of 13 books, Brian was rated #1 from over 40 Speakers at 4 consecutive INC. Magazine International Conferences. With degrees from Stanford University and UCLA, Brian has appeared on Good Morning America, CNN and as a featured speaker at the Disney Institute in Orlando.

Brian was recently named one of the top 100 most inspirational graduates in the history of the UCLA Graduate School of Business. Most recently he was selected as one of the top 65 Motivational Speakers in the WORLD!

More Than a Race AmpliFIVE-K!

Amplify All the Right Notes