What does it mean when we call someone a “genius”?

I believe one way to define genius is someone who sees things differently than the rest of us “normal” humans. Genius need not be confined to “the hard sciences,” either.

For example, Da Vinci, Newton, Einstein, Curie, Hawking, and many more “intellectual giants” come to mind when we use the term. But others in their sphere are no less geniuses: Tolstoy, Edison, Disney, Hitchcock, Hendrix, Pelé, Jobs, Gretzky, Gates.

What is the genius of MONAT? It’s the same—seeing things differently. Where many might be tempted to look at us as a haircare company, that’s just what we do (and that’s still only part of the story). What matters is why we do what we do: we help people live beautiful, fulfilling lives.

Where some see only frustration, fickle employers, and an economy rigged against them, we see a path toward personal growth, meaningful success and financial well-being. We see a way for people to work together and be part of something bigger than themselves. We see a way for real people to make the most of real possibilities.

What do you see? 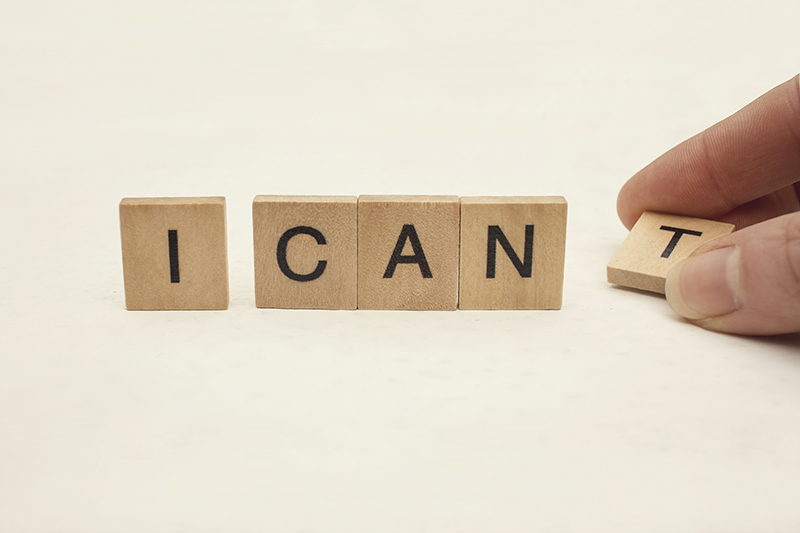 Do you see MONAT as the way you can get more of what you want and need out of life—whether that’s something as simple as new curtains or a new couch, or as profound as the lifestyle you’ve always wanted? Even if you’re “satisfied” with what MONAT has delivered so far, can you see that it will be many times bigger than it is now, making ever bigger dreams achievable? Whatever it may be, MONAT can make it possible.

Do you see yourself as a successful, empowered, thriving Market Partner who leads the way, overcomes challenges, and doesn’t settle for second-best? Are you relentless in pursuit of your goals? The celebrated geniuses of science, art, medicine, business, and more were driven to pursue their vision—obsessed, some would say. To have that vision, you have to see things differently. You have to see and embrace the possibilities.